Do you have questions about:

These questions and others will be addressed in the pre-conference workshop.

Te Maire is the Pou Whakarae of the Ngāi Tahu Centre at the University of Canterbury. He took up the Director position of the Ngāi Tahu Research Centre in 2011, having previously been a Senior Lecturer in History at the University. Te Maire belongs to Ngāi Tahu, the principal tribe of the South Island, and lives in Tuahiwi, the largest village of that tribe. Te Maire is the Ūpoko (Director) of Ngāi Tūāhuriri (the tribal group of the Tuahiwi region in Canterbury) and Co-Chair, Te Kura Taka Pini (Ngāi Tahu Freshwater Management Group). During his years as an undergraduate and later as a postgraduate student at Canterbury, Te Maire helped iwi leaders with their land claim to the Waitangi Tribunal, with a particular emphasis on traditional food-gathering practices. As a specialist historian on oral traditions, tribal genealogies and indigenous knowledge systems, Te Maire was used as an expert witness and historian for the settlement of the Ngāi Tahu Claim – the largest settlement in its day between Māori and the Crown for lands wrongfully taken. Since then he has had a number of publications dealing with oral traditions and the relationship between indigenous knowledge systems and how they intersect with western science. Te Maire’s research interests include the philosophy of knowledge, oral traditions, myth, indigenous development / tribal economies and history. 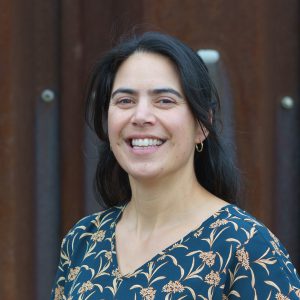 Emily (Ngāpuhi, Ngāti Maniapoto) is a Pou Whakarae / Director of Tektus Consultants and a Chartered Environmental Engineer specialising in water sensitive solutions. She is driven to normalise the valuing of mātauranga Māori, aligned with non-indigenous practice, to achieve te mana me te mauri o te wai and oranga for tangata, whenua, and taiao. 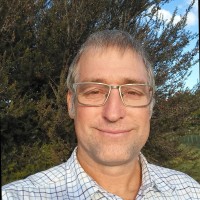 Wolfgang has an environmental background, specialising in stormwater, freshwater, and wetlands. With an undergraduate honours degree in Zoology, Botany, Chemistry and Physics, and a research Masters degree in Applied Environmental Science, he brings a strong science foundation to his work. While focussing on freshwater-related roles over the past twelve years in Aotearoa New Zealand, Wolfgang has also had the opportunity to partner with mana whenua and mātauranga Māori experts, and work together with iwi and hapū particularly on aspects of mauri and mahinga kai. His interest lies in connecting communities with their environments, and enabling sustainable rural and urban development. 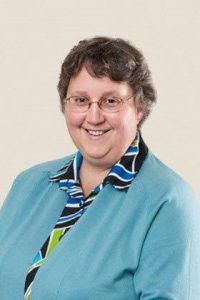 Dr Gail Tipa is Ngāi Tahu and part of the Tipa whanau from Moeraki, North Otago. Gail has experience in health and environmental management. For the last 20 years she has been self-employed, which has enabled her to work on projects mainly for the benefit of whānau, hapu and iwi across New Zealand. Gail completed a PhD (Otago: 2003) focusing on environmental co-management from an indigenous perspective.
She has expertise in the issues surrounding management of freshwater and, more recently has been focussed on the development of new tools for Māori to use in the management of their taonga.
Gail has served terms on the Otago Conservation Board, Te Rūnanga o Ngāi Tahu, Kāi Tahu Ki Otago Ltd (KTKO Ltd), Timberlands West Coast and the Otago District Health Board. She is currently on the Board of Ngāi Tahu Farming Ltd and Te Kura Taka Pini Ltd (Ngāi Tahu Freshwater Management). She retains a range of environmental responsibilities for Te Rūnanga o Moeraki.